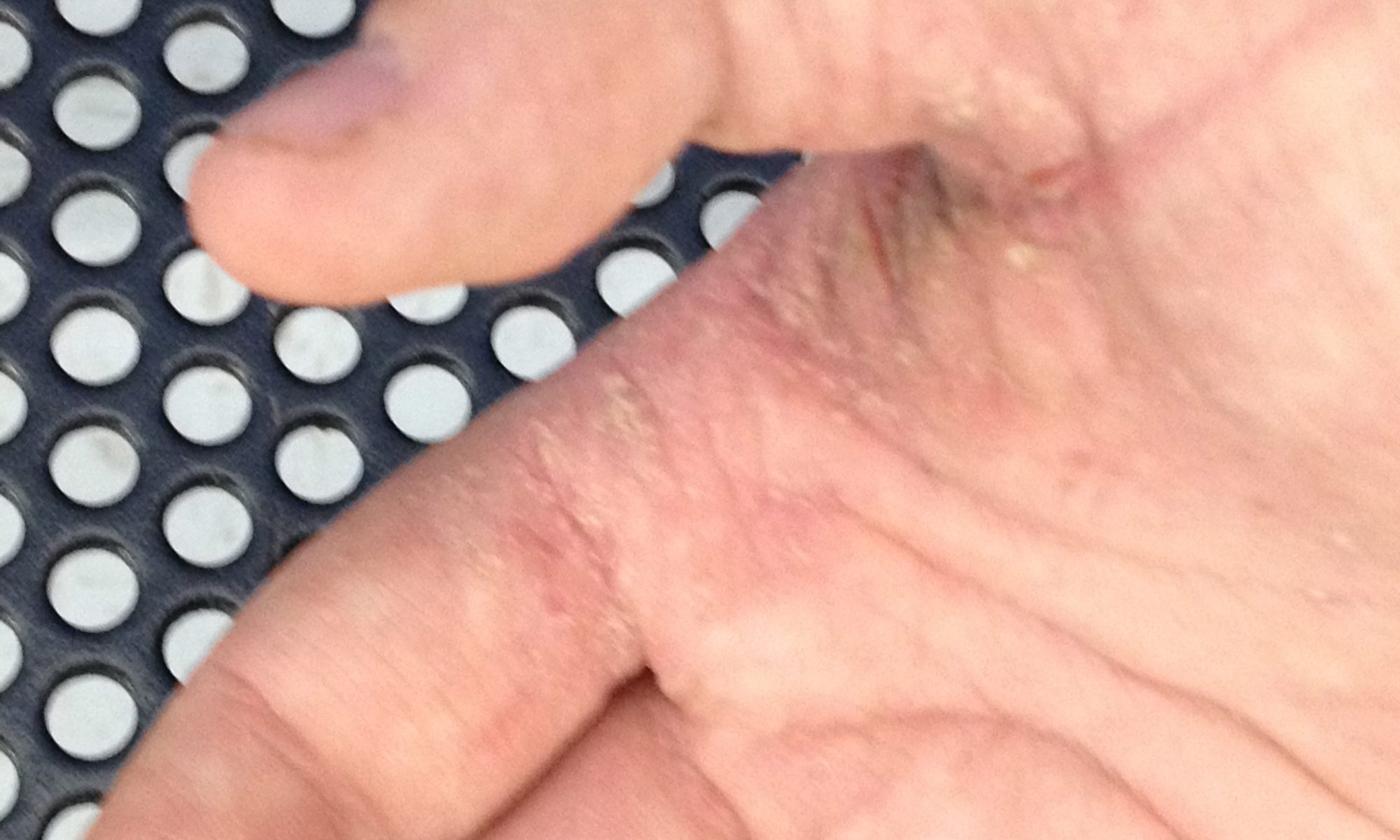 EXTORTING REDUCED IQ
2000 to 2008 The Easton Area School district was self-dealing business to its early prevention mental retardation healthcare consultants by burning my daughter with cigarettes prior to Wechsler Intelligence Scale exams to extort reduced IQ , cause behavioral issues and resistance to testing to produce mental retardation test results the consultants could then bill treatment for. Abuse and reduced IQ is well understood by behavioral health professionals.

03/26/2006 I won the Educational Due Process hearing for my daughter as a person with “special needs” diagnosed with PDD NOS without ever making the determination of severe organized abuse as the cause of her special needs. Diagnosis mental retardation MR317 submitted by the mother Amy DeRaymond to the Education Due Process was rejected.

03/28/2006 Two days later. The District and County began treating my daughter for mental retardation diagnosis MR317 in school, home and the community without telling me. They made up a disability and billed for it—child trafficking.

05/18/2006 I won the Education Appeals Panel Opinion #1727. The opinion ruled out mental retardation DSM-IV “Axis I” MR317 submitted by DeRaymond (transcript pg 1915, Dr. Smock) during Due Process and awarded Emilie $255,000 in comp-education to make up for the education denied to her as a student with PDD NOS (mild, social, autism).

1/5/2007 Judge E. Giordano conspired with Judge Ed Smith and Attorney DeRaymond’s child trafficking via Emilie’s treatment and billing for DSM-IV Axis II diagnosis mental retardation MR317 specifically ruled out by the Appeals Panel: 1. The diagnosis DeRaymond submitted to judge Giordano as proof of mental defect: Axis I MR317 does not exist in the DSM-IV. Its proper convention is Axis II MR317.  The ICD-9-CM defines MR317 as mild intellectual disability caused by congenital defect.  Congenital defects were ruled out by Emilie’s fragile-x diagnostic.  The medical fraud foisted by attorney DeRaymond and Judge Smith was outrageous.

3/2008 Emilie was tortured prior to her cognitive assessment exam. Transcripts indicate attorney DeRaymond and the mother were responsible. One of the cigarette burns was down to the bone.

1. “Spurious”
2. “A little mark that came up on the child”
3. Blamed the victim: “She did it to herself to herself”4.Attorney DeRaymond sought sanctions for my taking EK to a doctor seeking to hide future evidence of their central extortion tool.

These are uncharged violent mob thugs.

7/11/2013 When I posted the proof in federal court Northampton County was still treating Emilie for congenital mental retard diagnosis MR317 she was overdosed into seizors by her guardian Lisa Spitale and her mother Amy DeRaymond.